Contractor accused of molesting child while working on a house 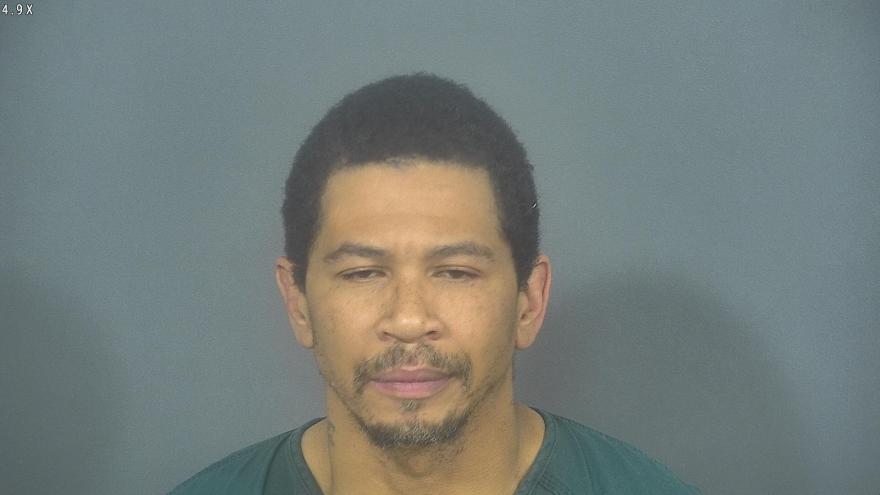 ST. JOSEPH COUNTY, Ind.—A man who was arrested for alleged home improvement fraud on May 7 is facing additional charges in a separate case involving allegations of child molestation, according to court documents.

Glenn Ford, 48, has been charged with two counts of child molesting, a level 1 felony, and one count of sexual misconduct with a minor, a level 4 felony, according to court documents filed on May 8.

Ford allegedly had sex with the same girl over a two year period of time, starting when the girl was 13-years-old, court documents said.

The victim, who is now 15-years-old, reported to police that the first instance of molestation involving Ford took place at a home that she was helping him work on hanging drywall, according to the probable cause affidavit.

According to court documents, the victim reported that the molestation then occurred on four or five more occasions over the next two years.

During an interview with a detective on May 8, Ford told police that he “had a relationship” with the victim and said that it “started as nothing, but turned sexual, and here we are,” court documents said.

Ford told police that he had sex with the victim between five and seven times and that the first time was at a house he was working on, the probable cause affidavit said.

According to court records, Ford has prior convictions of criminal recklessness, receiving stolen auto parts, auto theft, and more.

Ford is due in court on May 11 for the child molestation charges and May 29 for the home improvement fraud charge. He is being held in the St. Joseph County Jail without bond.