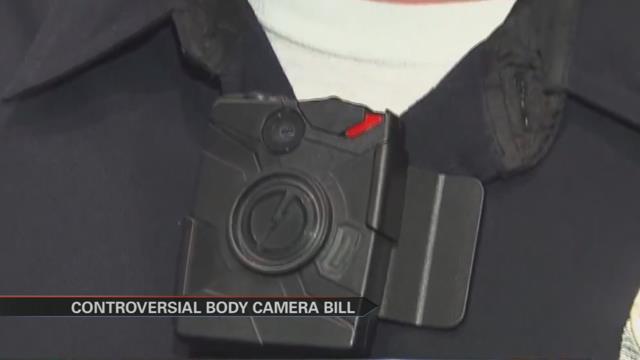 House Bill 1019 would require a person to get a court order in order to receive or watch a copy of a police body cam recording.

State Representative Kevin Mahan, who authored this bill, made a statement on the bill on Tuesday.

“It is important to balance transparency for the public while maintaining individual privacy rights,” Mahan said.

Current law says police can choose to never release body camera footage if it’s classified as part of an investigation.

The bill also specifies that anyone involved in the law enforcement action or a relative of that person must be allowed to watch the recording at least twice with an attorney present.

Under Representative Mahan’s bill, a person requesting the video would have to prove releasing footage is in the public interest and wouldn’t create prejudice in an ongoing civil proceeding.

The bill was passed with a vote of 65 to 30 and will now head to the Senate for consideration.