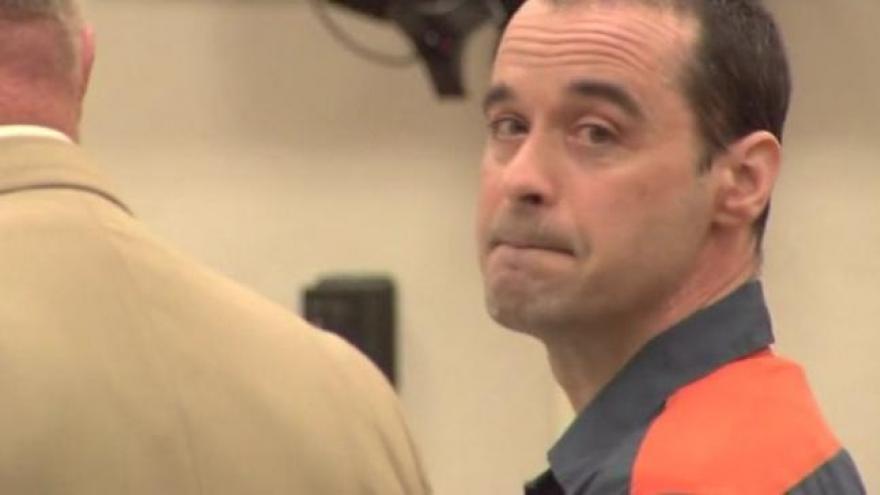 Elliot escaped from a Michigan state prison in Ionia, Michigan on the evening of the Super Bowl. He then carjacked a 57-year old census worker named Cheryl VanWormer, forcing her to drive her Jeep across state lines into Elkhart County.

Within 24 hours, Elliot was captured in LaPorte County.

VanWormer gave her account of the frightful night in court.

Elliot pleaded guilty to all of the charges against him earlier this month.

The 41-year old was sentenced to 23-50 years for kidnapping, 30-50 years for carjacking and an additional 2-5 years for the prison escape.

He had already been sentenced to life in prison for killing four people in 1993.