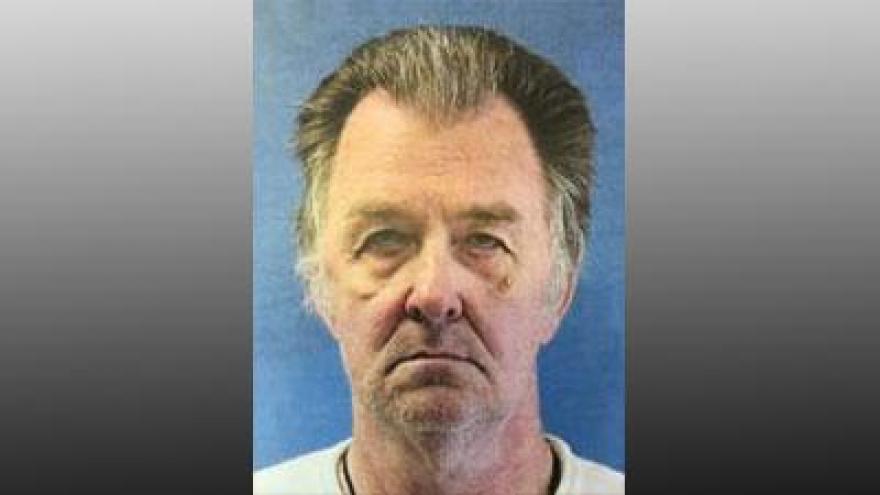 The LaPorte County Sheriff’s Office says the man convicted of killing two children and of child molesting has left the area.

The Lake County Sheriff’s Office says Richard Dobeski boarded a bus at 8 a.m. Tuesday at 4th and Broadway in Gary, which was set to arrive in Marion County around noon Tuesday.

The Lake County Sheriff’s Office is in touch with Marion County authorities.

The LaPorte County Sheriff's Office and the Long Beach Police Department alerted residents on July 17 that Dobeski had been released from prison and had been dropped off by a bus in LaPorte County.