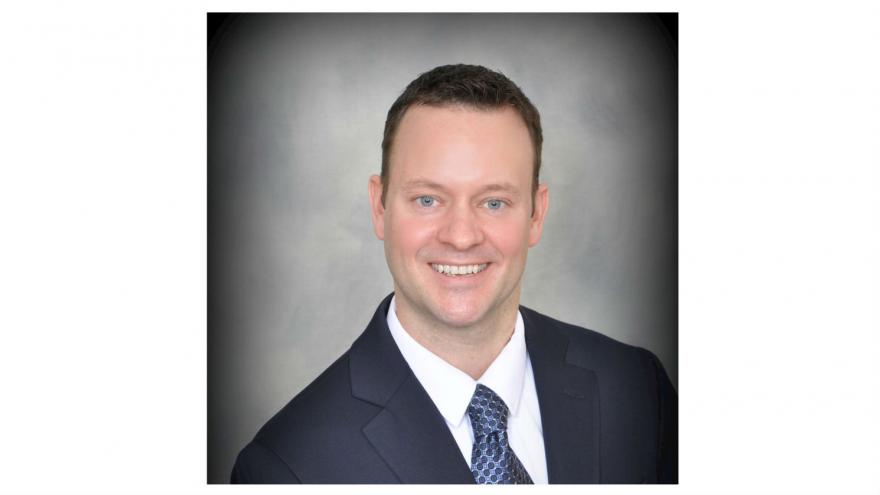 His resignation from his position will be effective March 15.

It is not yet known what prompted McGovern’s decision to resign, but in a statement released by his Office, McGovern said, “I have a duty protect and uphold the public trust. When circumstances arise that create conflicts between any or all of those duties, it is not an option to sacrifice one for the benefit of another.”

McGovern went on to say, “Working for Berrien County, and its officials and employees, has been a great experience – both professionally and personally – and it provided me with a sense of pride that can only be acquired while working in the service of the public.”