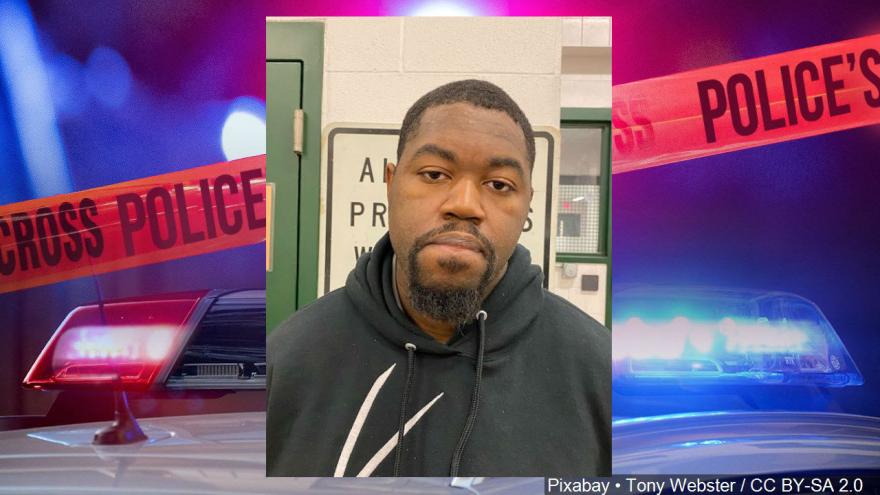 Photo Courtesy of the Indiana Department of Corrections

WESTVILLE, Ind. – Tobacco products were allegedly discovered in the possession of Officer Mishael Crawford on Sunday during a routine search of staff at the Westville Correctional Facility.

Correctional police officers at the facility detained Crawford and interviewed him. Crawford was later arrested and taken to the La Porte County Jail.

Crawford was taken into custody on charges of Official Misconduct, a Level 6 Felony, and Trafficking with an Inmate, a Class A Misdemeanor.

Warden John Galipeau said in a statement, "Any staff member found bringing contraband into the facility will be arrested and referred for prosecution."