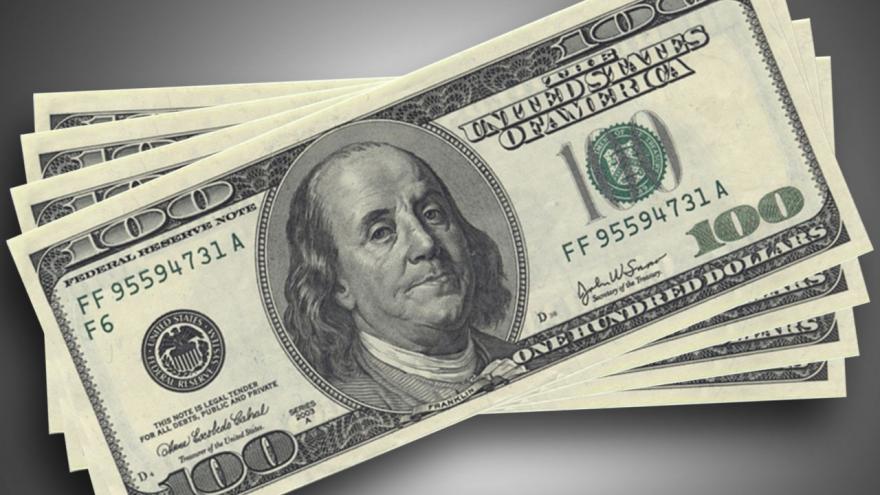 LA PORTE, Ind. -- La Porte Police are investigating reports of counterfeit $100 bills being passed at two businesses next door to each other.

On July 13, police responded to Marco's Pizza to investigate reports a counterfeit $100 bill had been used to pay for a pizza.

The employee told police a woman used a $100 bill to pay for a pizza. After the woman left, the employee examined the bill closely and suspected it was face.

Police confirmed the bill was counterfeit.

Police also learned a man traveling with the woman had gone into the Family Video next door, rented two movies and used a $100 to pay for them.

The bill the man used was also counterfeit, police said.

Suspect 2 was described as a black male, wearing a dread-lock hairstyle.

Both suspects were seen leaving together in a blue Buick passenger vehicle.