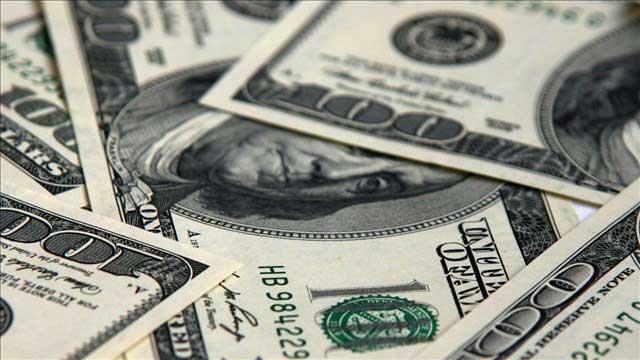 La Porte Police were called to the Walmart on Boyd Boulevard to investigate two counterfeit $100 bills that were used to purchase merchandise.

According to the investigation, on Monday January 18 at approximately 10 p.m., four women entered the store and split into two groups.

Two of the women approached the checkout lanes and tried to pay with a $100 bill. The cashier returned the bill to the women and they left the store without buying anything.

The other two women went to the electronics section where they each made a small purchase, but used $100 bills.

They left the store and got into a red vehicle.