Counterfeit suspect arrested after leaving ID behind at crime scene 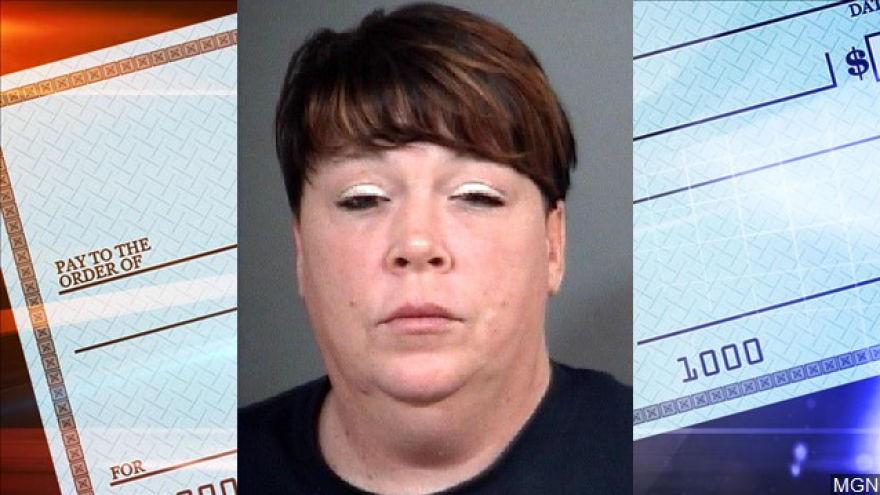 SOUTH BEND — A St. Joseph County woman was arrested this week after police say she left two forms of ID behind in a botched attempt to cash a stolen check.

According to court documents, officers were called out to the 1st Source Bank on Western Avenue in South Bend in August when they learned the suspect, Seresa Watson, tried to cash the stolen check for $500 in the bank's drive-thru not once, but twice.

Employees told police that as a teller was trying to determine the validity of the check, the suspect inside the car drove off.

After an investigation, officials determined that the person who owned the checks didn't ever cut a check to Watson. In fact, court documents show the victim didn't even know the suspect.

Watson is facing one level six felony counterfeiting charge stemming from the incident. She was arrested early Thursday morning.

She was released on her own recognizance after her initial court hearing where she entered a preliminary plea of not guilty.