Courthouses to be consolidated in Elkhart County 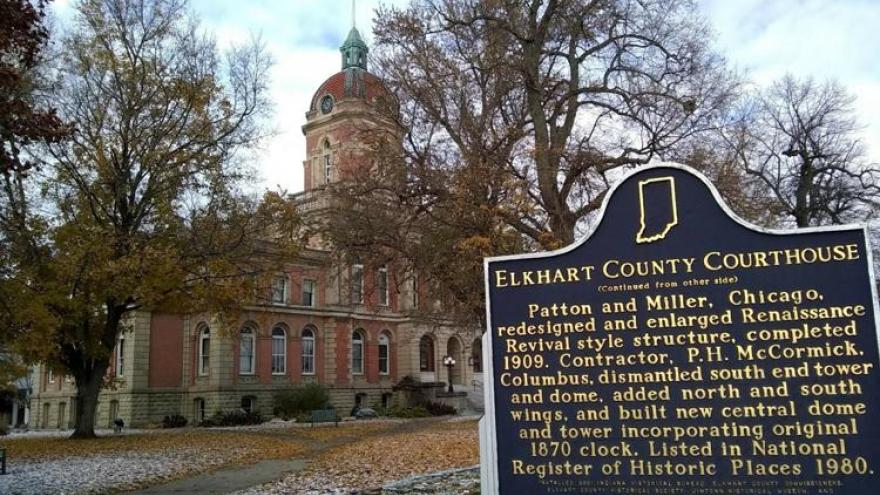 ELKHART COUNTY, Ind. – The Elkhart County Council voted Saturday morning to move forward with a plan to consolidate the courthouses located in both Elkhart’s and Goshen’s downtown areas. The new location has not been announced yet.

According to Elkhart’s Mayor Rod Roberson, neither he nor Goshen’s Mayor Jeremy Stutsman were not made aware of the county’s intentions until August of 2020.

“Many things could have been done differently throughout this process that would have given Downtown Elkhart a fair shot. While I am disappointed in the county’s decision to move ahead without us, I am humbled by the outpouring of support for the city of Elkhart. The team we assembled to fight for a downtown location will remain engaged and impassioned about the future of our downtown. The removal of the courthouse from Downtown Elkhart means the southwest corridor of downtown will be dramatically transformed in the coming years and I look forward to leading that effort,” said Mayor Roberson.

No date has been announced when the relocation will take place.