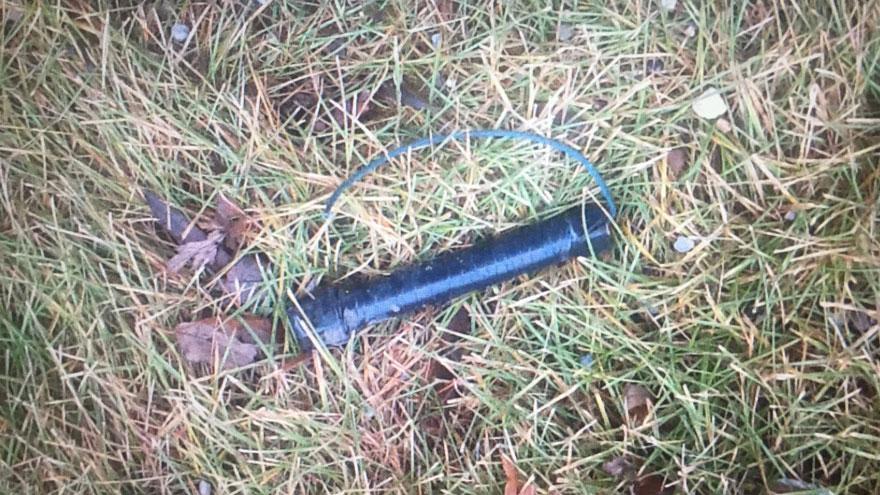 ELKHART COUNTY, Ind. -- CR 42 was shut down between SR 15 and CR 27 Monday around 2 p.m. because a suspicious device was found near the roadway.

The suspicious device was wrapped in black tape and had a fuse attached to it.

It was found near a mailbox in the 18000 block of CR 42, according to the Elkhart County Sheriff's Department.

The Elkhart City Bomb Squad responded to the scene. They said the item appeared to be a homemade pipe bomb.

The bomb squad used a robot to move the device to a safe location where it was made safe. 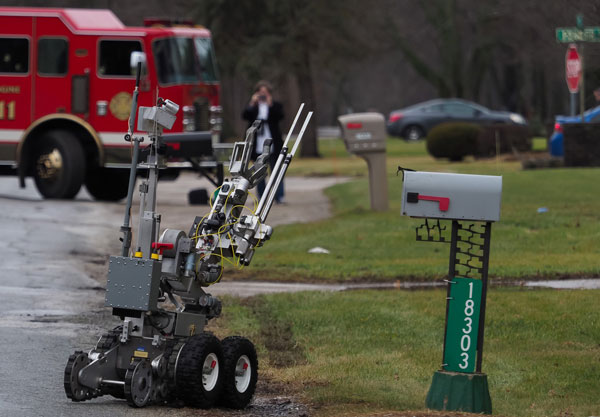