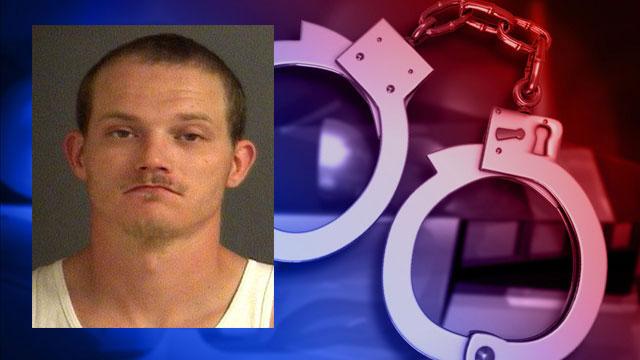 A 32-year old Mishawaka man is facing charges after allegedly robbing a man he arranged to meet for a Craigslist sale, according to the St. Joseph County Prosecutor's Office.

The victim told police he arranged to meet a man, later identified as Andrew Fry, at the Walgreens on Lincolnway East on May 26.

The victim said he arranged to purchase a Nintendo off Fry, according to the probable cause affidavit.

The victim said Fry arrived, got into the victim's car holding a plastic shopping bag. Fry then pulled a knife and demanded money from the victim, according to court records.

Fry then allegedly grabbed the victim's wallet from the center console and his car keys, reports said.

The victim got a partial license plate of the suspect's vehicle and told Mishawaka Police the caller ID information for the person he arranged to meet.

Mishawaka Police detectives developed Fry as a suspect and the victim positively identified him in a lineup.

When police spoke with Fry, he denied robbing the victim. He told police the victim robbed him.

Fry was arrested and charged with robbery with a deadly weapon.

Fry has a previous conviction for child molesting and the state asked for higher than standard bond.