Crash on Dailey Road in Cass County injures one 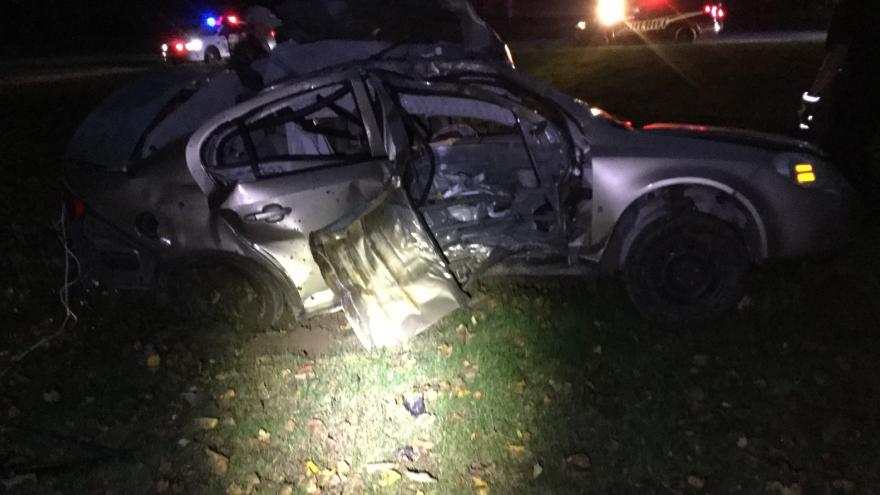 CASS COUNTY, Mich. – A crash on Dailey Road, south of Beeson Street, in La Grange Township on Sunday leaves one with injuries, according to Cass County deputies.

Deputies were called to the scene of the crash around 8:24 pm.

A 52-year-old Nappanee man was traveling south on Dailey Road, when he allegedly lost control of his vehicle, leaving the road, flipping multiple times and hit a pole and a tree.

The driver was taken to a South Bend hospital for his injuries.

Seatbelts allegedly were not worn, and speed was a factor in the crash, according to deputies. At this time, it is unknown if drugs or alcohol were factors in the crash, deputies said.