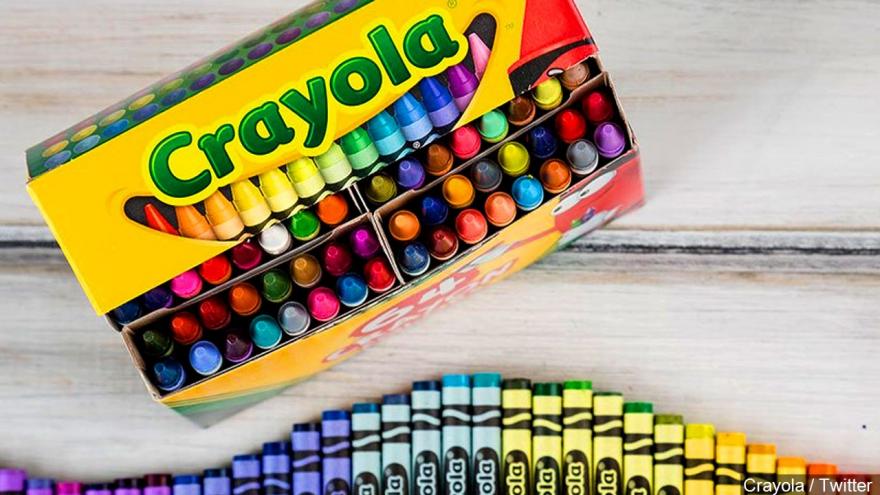 (CNN) -- Color no one surprised: These days, even a new crayon name draws criticism.

Crayola announced the name of a new blue crayon this week: "Bluetiful," which beat out four other names with 40% of the vote in an online naming contest launched in July.

But critics say the name will teach children a nonword. It prompted a hue and cry (pun intended) on Twitter.

"Kids are gonna be so confused with color names now," wrote another.

"The dumbing down of US continues as Crayola replaces 'Dandelion' w/'Bluetiful'. 90k submissions; picked 1 that's not a color, object or word," another Twitter user wrote.

The Easton, Pennsylania-based company announced in March that its yellowish Dandelion crayon would be retired after 27 years, to be replaced with a new bright blue one in its 24-count box. Bluetiful is Crayola's 19th blue color and will be available "soon," the company said.

Plenty of fans praised the new name, and others defended it.

"In Kindergarten we teach nonsense words because they are important for learning to read," Catherine Baublitz, a kindergarten teacher in Atlanta, told CNN. "Nonsense words are parts of whole words. (They) help with learning syllables and help to build confidence in decoding."

"I like it @Crayola Get kids to discuss language use in creating brand & products.It's not about spelling. It's about #Creativity," wrote one.

Another called it his "new favourite portmanteau word," and others declared it simply "beautiful."