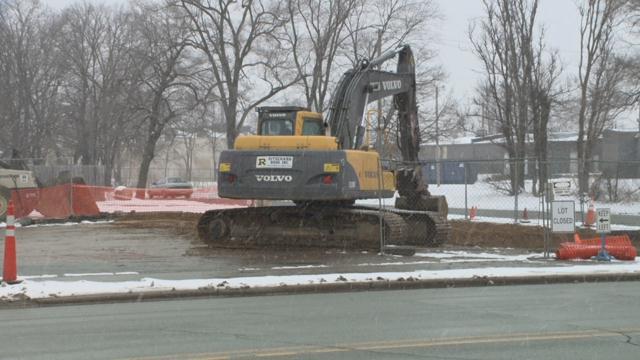 South Bend's Chuck's Tavern on Sample Street was torn down. The bar never reopened after one of its employees was murdered there by an acquaintance.

Demolition began on Wednesday and by Thursday the lot was cleared of all the debris.

In December 2014, Angela Garza was shot and killed by Johnnie Nettles after the bar closed for the night.

Nettles also broke into a safe and stole cash.

The family of the bar's owners said they didn't want to reopen after the tragedy.

Nettles was sentenced to the maximum for her death and the robbery.