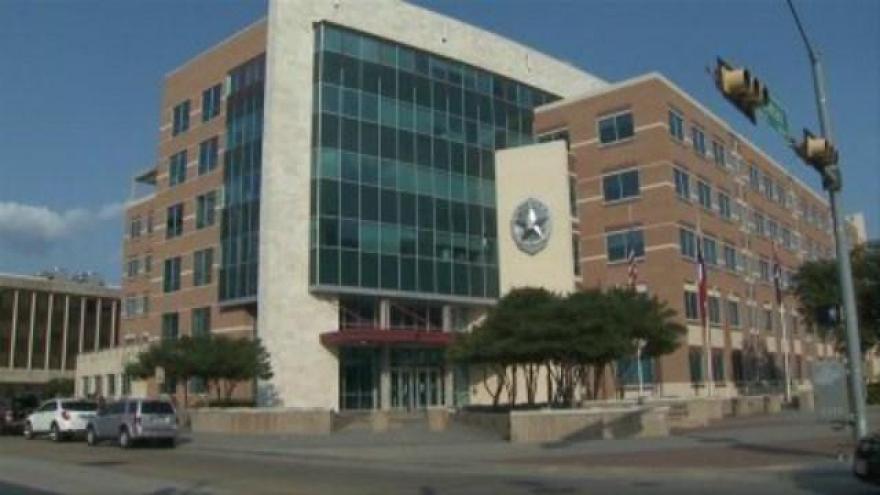 Dallas, TX -- The Dallas Police Department is expecting to lose 500 more officers this year - in addition to the 400 they've ALREADY lost.

Why? Well, ex-police chiefs are pointing fingers at the pension crisis and low pay, claiming crime rates will only continue to rise as more of the city's police officers relocate.

Makes sense, but where are they going?

DPA President Michael Mata says, "San Antonio.. you know, they're doing exactly what the other cities are doing to us. You know, they're just a little slower to the party. They found out that they can have a huge financial windfall in savings by taking our officers rather than to have to train and pay them themselves."

Surrounding cities are also recruiting some of the city's officers."We've already lost 60 plus to Fort Worth. We've lost several, close to a dozen to Grand Prairie. Rockwall, Rowlett, Frisco, Plano," Mata says.

So what's the solution?

Well, according to Mata, The Dallas Police Association believes there's two: "The pension bill needs to pass and it needs to be stabilized. And we need to increase pay."

While money issues continue to plague Dallas, a major police body-camera manufacturer wants to give cops around the nation free body cams.

Yes, Axon announced it's offering free cameras, tech cameras, tech support and storage free of cost to all U.S. police officers who are interested - for an entire year!

Naturally, there's a bit of a catch: the departments would have to pay to keep the devices once the 12-month-trial ends.

So here's a little advice, let's take care of our officers and keep our communities safe.

Because at the end of the day, they all go hand in hand.