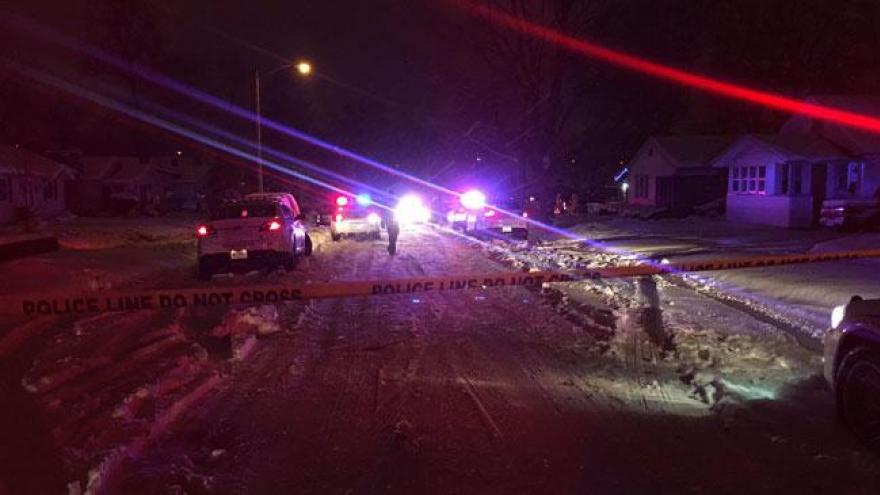 The St. Joseph County Circuit Court has scheduled a date for the Grand Jury to convene regarding the fatal shooting of Curdin Gizewski on December 11, 2016.

The night of December 11, South Bend Police responded to reports of shots fired at a home in the 1300 block of S. 31st Street.

Inside the home they found Gizewski, with a gunshot wound.

The County Metro Homicide Unit was activated to investigate.

The initial investigation revealed there was a physical altercation between Gizewski and 47-year-old James Griffin and Gizewski was shot to death, according to a the prosecutor's office.

Griffin was taken into custody on a preliminary suspicion of voluntary manslaughter.

While continuing their investigation, detectives discovered there were previous violent incidents between Gizewski and Griffin, according to the press release.

Because of this information, Prosecutor Ken Cotter requested the Grand Jury to determine whether criminal charges are appropriate.

Griffin was released pending the decision of the Grand Jury.