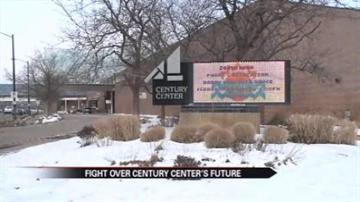 SOUTH BEND, Ind. — South Bend's mayor and Common Council members are butting heads again. The mayor is refusing to sign a resolution the council passed 8 to 1.

The resolution called for greater oversight of the Century Center.

Councilman Henry Davis Jr created the resolution and says it is needed because the convention center has been operating in the red for years.

He says the mayor is refusing to sign the legislation for personal reasons.

"The mayor's refusal to sign it obviously says that he doesn't want to work with the council on this. The bill passed 8 to 1. Clearly he doesn't respect the legislative process," said Davis.

According to the mayor's chief of staff, the mayor did not sign it because he felt the issues in it had been resolved. The council will take up the issue again on Monday.