Day 2 of NATO Summit focuses on withdrawing from Afghanistan 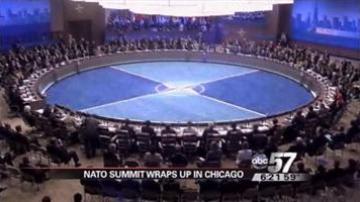 CHICAGO -- Monday was the second and final day of the NATO Summit in Chicago.

The withdrawal from Afghanistan continued to be the focus.

President Obama spoke at the start of the day's session.

He said that the whole world has "a vital interest in a successful withdrawal."

The goal is to have the Afghan Army take control of security next year.

U.S. and NATO forces will still have a significant presence in Afghanistan, but leaders declared that it will not be a combat role.