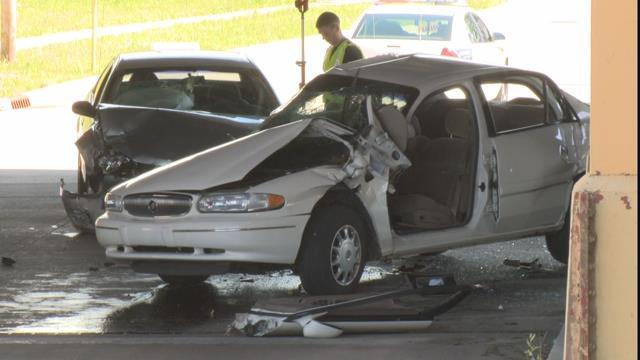 South Bend Police confirm one person has died in a serious accident that happened Monday afternoon at the intersection of Western and Walnut.

Josefina Bueno was a passenger in a car that was attempting to turn left heading northbound on Walnut when the passenger side of the car was hit by a car going west on Western Ave.

Police say Bueno died on arrival to South Bend Memorial Hospital from the injuries sustained in the crash.

The driver of the car Bueno was in, Christina Orosco, and a 14-year-old who was riding in the back seat of the car, were also injured and treated at the hospital.

The driver of the car that was heading west on Western Ave. was taken to the hospital for neck and back pain.

Police say speed and alcohol do not appear to have been factors in the crash.