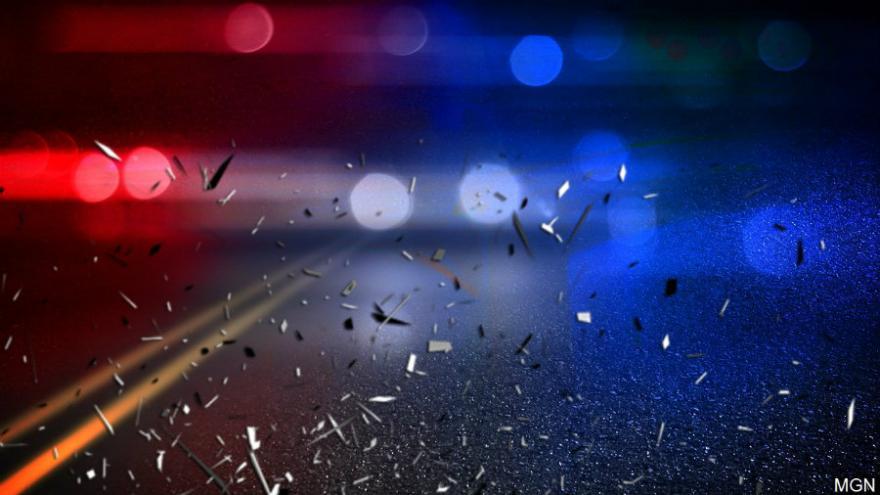 BENTON HARBOR, Mich. - Police are investigating a deadly crash involving a car and a motorcycle in Benton Harbor.

Officers were called to Union Street and Waverly Drive, near Briarwood Apartments, just after 9 p.m. Monday.

When they arrived, deputies with the Berrien County Sheriff’s Office located a Thomas Hoiles, 35, lying in the street unresponsive.

Hoiles was later pronounced dead at the hospital.

The investigation revealed Hoiles was traveling northbound on Union Street when the driver of a southbound vehicle made a left turn into the apartment complex in the path of the motorcycle.

The motorcycle struck the passenger side of the car and Hoiles was ejected, deputies said.

Investigators said Hoiles was wearing a helmet, but it wasn’t secured and came off during the crash.

The driver of the car, later identified as Anthony Terrel Wilson, fled the scene but was located a short time later.

Wilson was arrested on preliminary charges of operating a motor vehicle while intoxicated causing death, leaving the scene of an injury accident and drug charges.

Contributions to this story also made by: Frank Rotella
Share this article: