Death investigation going on in LaPorte 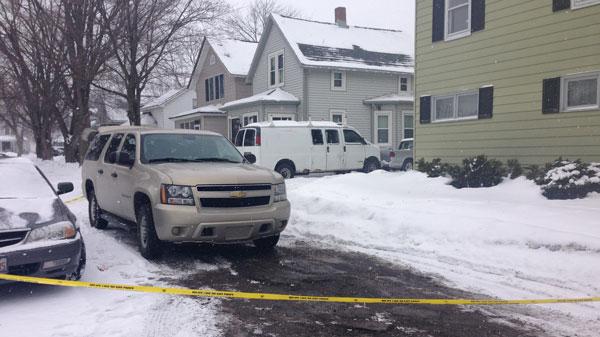 A 35-year-old man was found dead in the snow in the 100 block of John Street Thursday.

According to LaPorte County Coroner John Sullivan, the man had been stabbed.

LaPorte Police were called to a disturbance around 6:30 a.m. at the corner of Division and John streets.

The victim was lying outside an apartment entry door with stab wounds.

Police said they located a suspect a few blocks from the crime scene.

The victim will be autopsied by Joseph Prahlow, the forensic pathologist in South Bend.

Several neighbors, who did not want to be identified, said they heard screaming early Thursday morning and heard someone running through an alleyway.

Police are still looking for the victim's family so his identity has not been released.