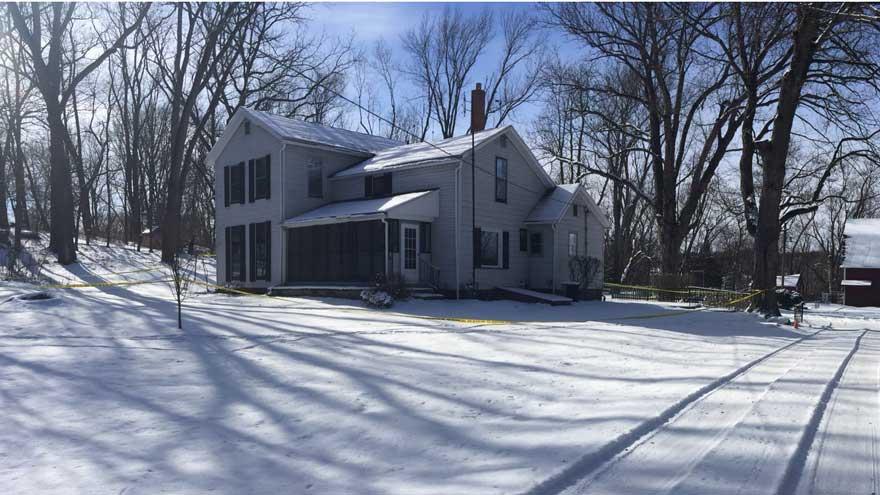 ST. JOSEPH COUNTY,  Ind. -- The couple whose bodies were found Saturday afternoon at their home on Myrtle Road died as a result of a murder suicide, according to the St. Joseph County officials.

Autopsies were completed on Barbara Wilmes, 80, and Philip Wilmes, 81 on Monday.

There is no indication of foul play or involvement of a third party, so the St. Joseph County Metro Homicide Unit concluded its investigation.