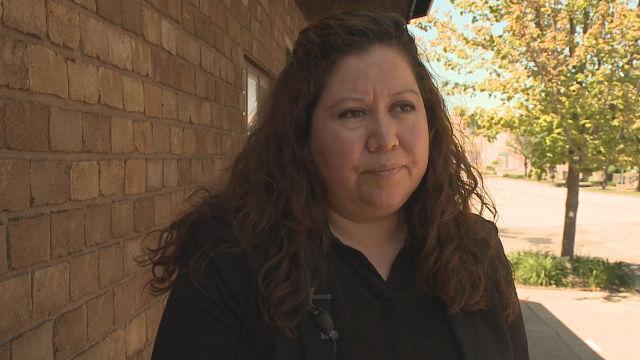 While the Del Real family is closer to getting some closure, Alma's aunt Susan Lagunas says the family is still suffering.

“So many emotions right now, it's very hard," said Lagunas. "I wouldn't call it a healing process yet, we're still kind of suffering from what's going on.”

At one point, Cruz told investigators alma was kidnapped by a drug cartel and then changed his story, blaming the gang Latin Kings on her abduction.

In the end, Cruz led the police to her body located near Queen and State road 10, admitting the two argued at her home and strangled her to death.

Friday, the family vows to seek justice for Alma.

“We're still going to be doing whatever we can as a family to make sure now that justice is done, to the max of the extent," said Lagunas.

Alberto Cruz is being held without bond.

He will be arraigned Tuesday at 1 pm.