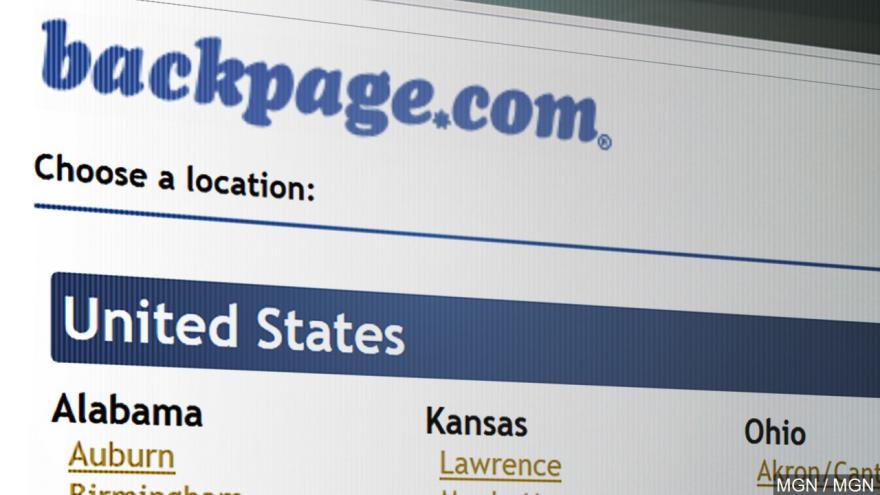 The News Journal reports Matt Denn's office filed a petition last week asking for the cancellation of the four LLCs' certificates of formation.

The lawsuit is new territory for his office. In June, the Delaware General Assembly passed a bill amending the state's corporate law to permit seeking court orders requiring the dissolution of select legal entities registered in the nation's incorporation capital.

Backpage had been shielded by its lack of physical presence in Delaware and its technical "good standing" ensured by paying its $300 annual franchise tax.

Federal authorities took down the site in April, and its CEO has pleaded guilty to prostitution and money laundering.