Delta to own nearly half of Mexico's biggest airline 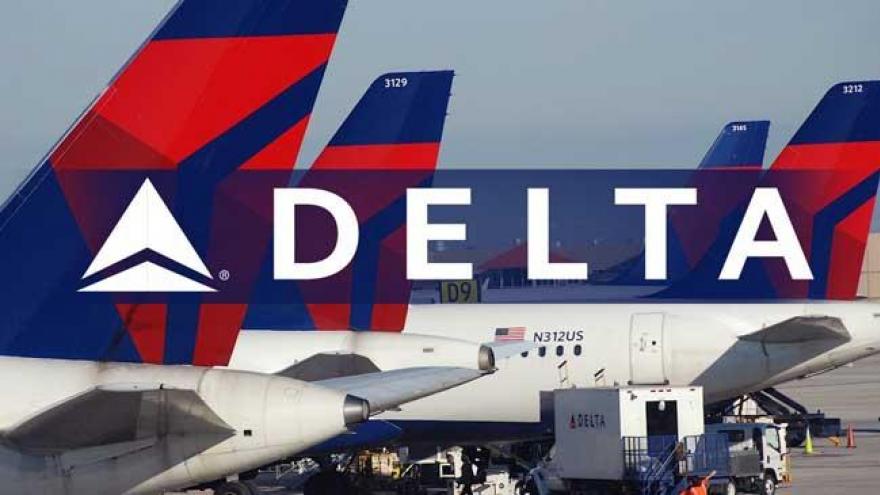 The airline announced Monday it plans to buy 32% of Aeromexico, the country's oldest airline. Delta already owned shares of the Mexican airline, and its upcoming purchase brings Delta's total stake to 49% of Aeromexico's shares.

The news sent Aeromexico's stock soaring, up 16% Monday to an all-time high. Delta's stock also popped up 2% by Monday afternoon. The deal is still subject to regulatory approval in Mexico and the U.S.

Delta said it's not just investing in an airline, but in a country's economy.

"This new investment demonstrates Delta's confidence in Mexico's future and deepens our relationship with Aeroméxico," Delta President Ed Bastian said in a statement.

Despite Bastian's confidence, Mexico's future is highly uncertain right now given President Trump's policy plans. He's considering a 20% tax on Mexican imports, a tax on Mexican remittances and, above all, he wants Mexico to pay for the border wall.

Mexicans are also losing their buying power. The country's currency, the peso, is near an all-time low, and Trump's threats continue to weigh it down. On top of that, the government raised gas prices as much as 20% in January, causing a ripple effect of higher prices for food and public transportation.

And wage growth in Mexico isn't keeping up with the higher prices and weakened peso.

Against that backdrop, Delta and Aeromexico could face a rough ride ahead.

However, the move could make sense in the long run. Mexico is Latin America's second largest nation with a countless number of vacation locales. The weak peso could actually encourage more U.S. travelers to head south of the border for vacation to take advantage of a good exchange rate.

Plus, Delta's move may help it keep up with competition from U.S. airlines. In recent years, JetBlue, Spirit Airlines and Southwest have increased their number of flights and destinations in Latin America.

Delta has a major footprint in the region. It has 1,300 weekly flights to Latin America and the Caribbean, flying to 49 destinations.