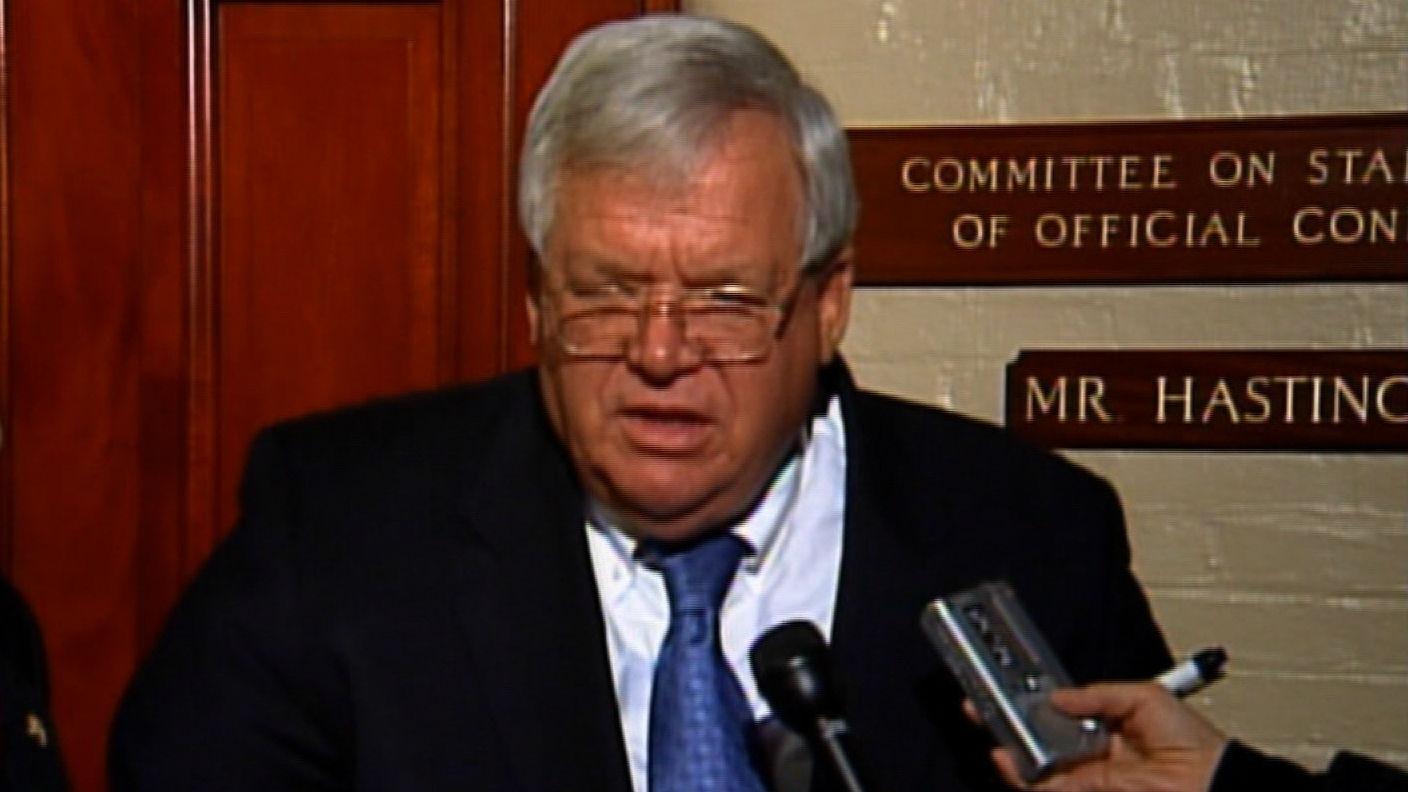 WASHINGTON (CNN) -- Former House Speaker Dennis Hastert must report to prison on June 22, according to a new court order.

Hastert was recently sentenced to 15 months in prison by U.S. District Judge Thomas M. Durkin, in a hush money case. That's related Hastert's attempts at covering up allegations he had abused boys during his pre-political career days as a high school wrestling coach in Illinois.

At the sentencing Hastert admitted in open court to past misconduct.

"I'm deeply ashamed to be standing before you here today," Hastert said. "I know I'm here because I mistreated some of my athletes as a coach."

Hastert -- the longest-serving Republican House speaker -- was also sentenced to two years of supervised release once he finishes his prison term. Durkin, of the Northern District of Illinois, told Hastert that he should participate in a sex offender treatment program.

An attorney for the former speaker, Thomas Green, did not immediately respond to a request for comment Thursday about to which prison Hastert would report. Hastert must surrender by 2 p.m. on June 22, according to the court order.

Hastert will be at least the third former member of Congress in federal prison. And another, ex-Rep. Michael Grimm, a New York Republican, was just released after eight months.