DePaepe: 'It's even more serious; I think you need to deal with this.' 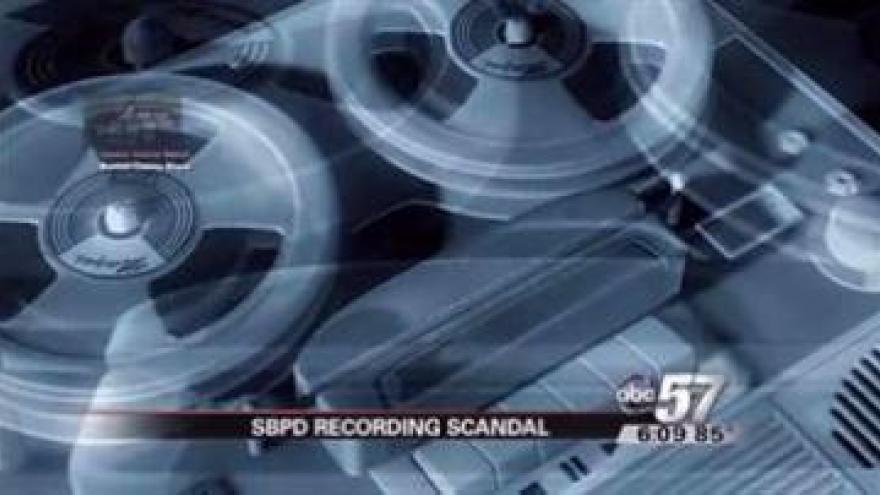 SOUTH BEND, Ind. -- We continue to uncover details into the phone recording scandal that has rocked the city of South Bend for more than a month.

On Wednesday, we showed you how the recordings came into existence.

We now know what happened after former Chief Darryl Boykins became aware of them.

His reaction to the tapes was one of disillusionment. He was quite hurt, but not vindictive.

That's according to the former communications director, Karen DePaepe.

She sat down with ABC57's Jason Aubry and told him what Boykins did next. Here's a look.