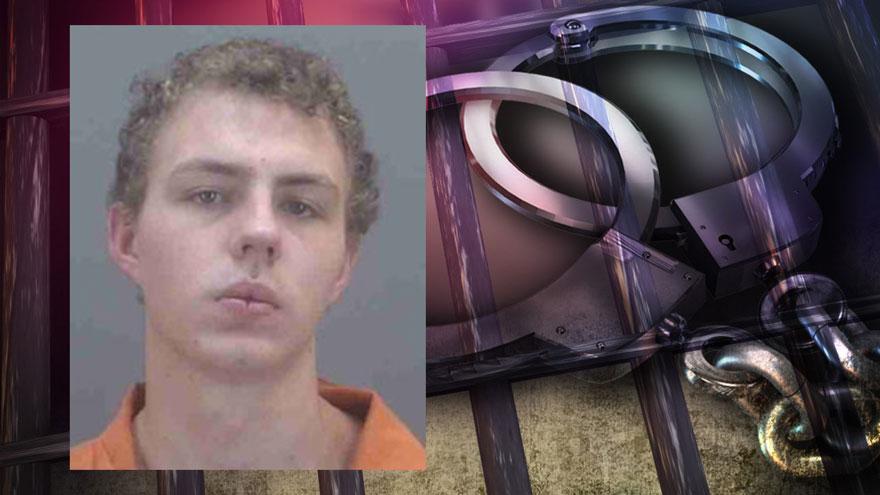 LA GRANGE COUNTY, Ind. -- A multi-agency investigation into an armed robbery of a Dollar General store resulted in the arrest of a suspect, according to the La Grange County Sheriff's Department.

The driver, Joshua Ryan Olejniczak, was taken to the sheriff's department for an interview. He initially denied involvement in the robbery, deputies said.

During the investigation, officers located articles of clothing that matched the clothing of the suspect.

A search warrant for Olejniczak's vehicle was obtained. Deputies said the $225 cash taken during the armed robbery and the knife used in the robbery were recovered from the vehicle, deputies said.

During a second interview, Olejniczak allegedly admitted to robbing the store while armed with a knife.

Olejniczak was booked into the La Grange County Jail on one count of armed robbery.