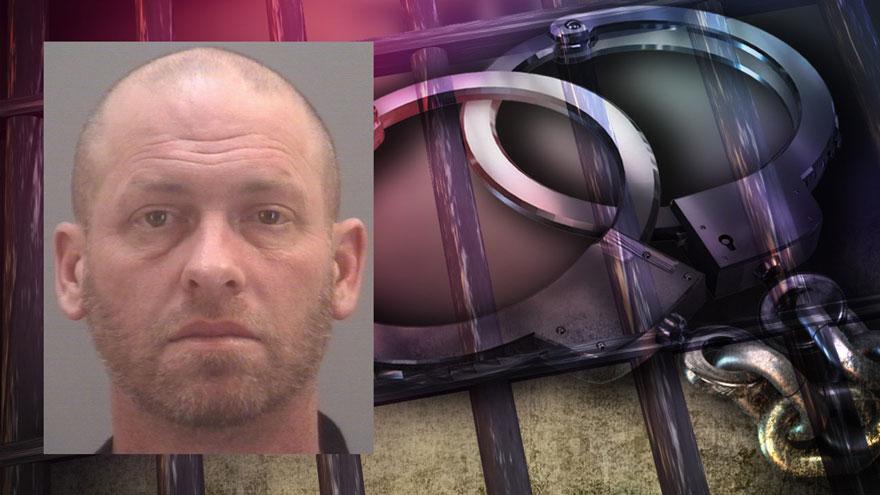 LA GRANGE COUNTY, Ind. -- A driver was arrested with a blood alcohol content of .35, over four times the legal limit, following a rollover crash on Sunday, according to the La Grange County Sheriff's Department.

Deputies were notified of a rollover crash near the intersection of CR 100 S and CR 400 E.

The investigation revealed a 2008 Toyota pickup had been driving southbound on 400 E when the truck left the road, crashed into a tree stump and rolled over, reports said.

The driver, identified as 43-year-old Shane Dunafin, was located walking approximately a half mile from the crash.

Dunafin was taken to the hospital for treatment of injuries sustained in the crash.

After he was treated at the hospital, he was taken to the La Grange County Jail on a preliminary charge of operating while intoxicated.