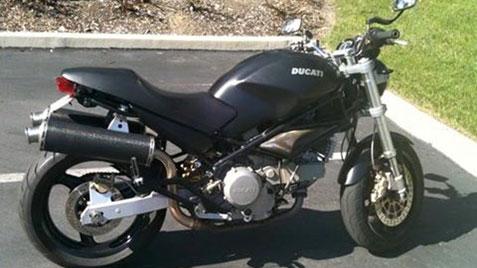 The Chicago Police Department helped the La Porte County Sheriff’s Office identify the man who died when he crashed a stolen motorcycle on Saturday.

The victim of the crash has been identified as 28-year-old William Payionk from Mesa, Arizona.

The sheriff’s office says Payionk was identified through facial recognition system through the Chicago Police Department.

The crash happened just after noon CST at US20 and SR 2 near Rolling Prairie on Saturday, July 30.

Witnesses told police Payionk disregarded a traffic signal at the intersection, glanced off a passenger vehicle, then struck the side of a semi traveling east on SR2.

When deputies began the investigation, they were unable to identify the victim.

The 2001 Ducati Monster motorcycle had been reported stolen from the Wicker Park area in Chicago.

The owner of the motorcycle did not know the victim.

Deputies said with the identification of the victim, the case is now closed.