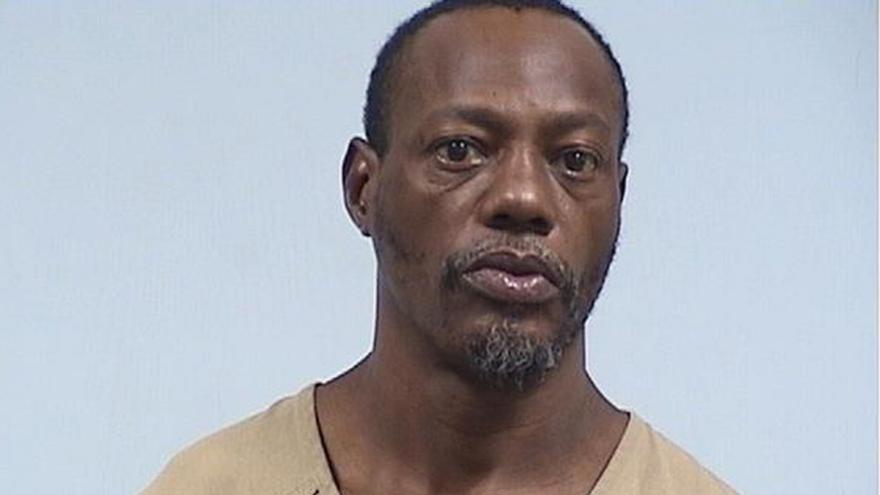 ELKHART COUNTY, Ind. -- One man was injured in a shooting that happened in the 57000 block of Woodrow Street early Thursday morning, according to the Elkhart County Sheriff’s Office.

Deputies were called to the scene at 3:43 a.m. for reports of one man shot outside the residence.

Witnesses told deputies a silver car left the scene of the shooting.

Officers attempted to conduct a traffic stop on the vehicle but the driver did not pull over, deputies said.

Police followed the car to a residence in the 56000 block of Spruce Lane, reports said.

The driver went into the house and refused to come out, deputies said.

Officers and deputies responded to the scene and encouraged the man to come out of the home. After a short period of time the man exited the home and was taken into custody, reports said.

The man, 48-year-old Marcus Love, was taken into custody on outstanding warrants for failure to return to lawful detention, resisting law enforcement and possession of cocaine and marijuana.

Deputies said Love was at the Woodrow Street home at the time of the shooting, but his involvement is unknown, reports said.

The preliminary investigation into the shooting indicates the shot that struck Andres Howard came from inside the Woodrow Street home, deputies said.

Howard was transported to the hospital following the shooting.

Deputies said there is no danger to the public.