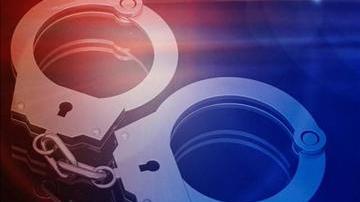 Deputies arrested Jolene Swihart, 30, of Warsaw on Wednesday evening on the preliminary charge of battery resulting in serious bodily injury of a person under the age of 14-years-old.

Police say that they began an investigation Monday that resulted in the arrest of Sherena Harris, 26, on the same charge plus the added charged of neglect of a dependent.

According to police, after conducting interviews investigators concluded that Swihart had allegedly kicked and injured the toddler on previous occassions.

Swihart is currently being held in the Kosciusko County Jail on a $5,000 bond.