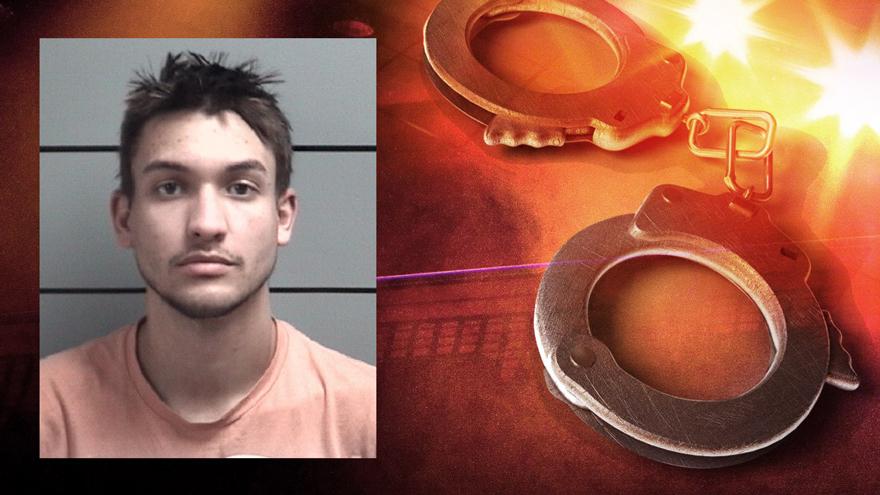 MARSHALL COUNTY, Ind. -- A man from Culver was arrested after deputies recovered guns allegedly stolen from a home in Joliet, Illinois, according to the Marshall County Sheriff’s Office.

On Monday, deputies received info the suspect in a theft of firearms in Illinois was at a residence in Culver.

Deputies made contact with the suspect Kristofer Conley, 20, who refused to cooperate and left the area, reports said.

While continuing the investigation, deputies recovered the stolen firearms from the residence, deputies said.

Conley was located in Plymouth and was taken into custody on a preliminary charge of theft, value of property at least $750 and less than $50,000.