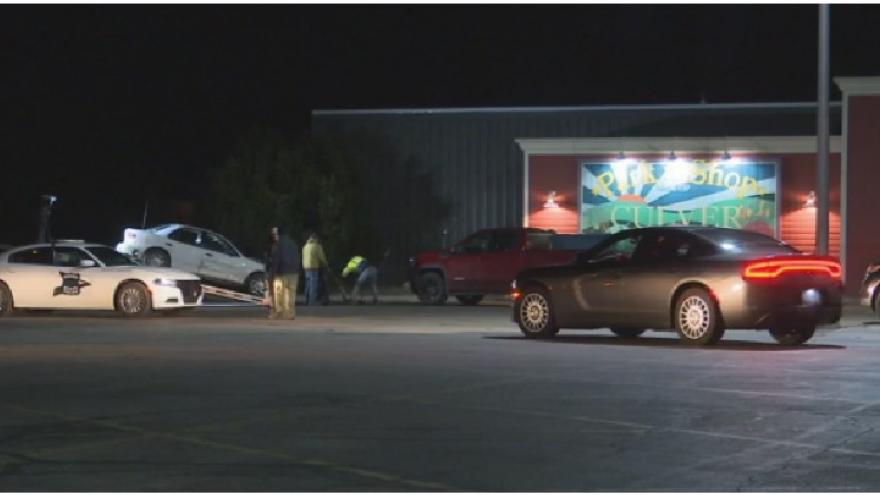 Just after 2 p.m., an officer with the Culver Police Department tried to stop the driver of a Chevrolet who was suspected of driving while intoxicated along State Road 17.

The driver of the vehicle allegedly did not stop and a chase began, according to reports.

The Chevrolet eventually stopped in a parking lot in the 1100 block of North Lake Shore Drive.

A deputy with the Marshall County Sheriff’s Office stopped his police vehicle in front of the Chevrolet and got out of his vehicle.

The Chevrolet driver then allegedly drove forward, pinning the deputy between the Chevrolet and the police car, reports said.

The deputy then fired several rounds from his handgun, hitting the driver of the Chevrolet.

After being shot, the driver drove several hundred feet before crashing into an unoccupied vehicle in another parking lot.

Officers administered aid to the driver until emergency services arrived.

An autopsy is scheduled for Tuesday.

The Marshall County deputy was taken to a local hospital and was later released.

The deputy has been placed on paid administrative leave.

Contributions to this story also made by: Jane Bonham
Share this article: