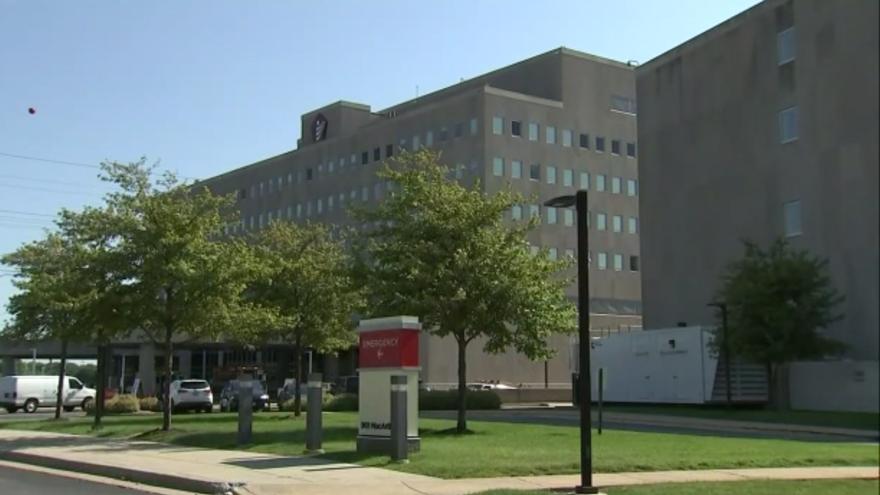 MUNSTER, Ind. -- A retired sheriff's deputy was killed by a patient, who was also killed, in a shooting at Munster Community Hospital early Tuesday morning, according to Munster Police and ABC7 Chicago.

Police were called just after 1:15 a.m. for reports of a disturbance between a patient and a staff member.

A nurse who works on and off at the hospital told ABC7 Chicago, "The nurse was getting beat up and the Lake County Sheriff (officer), he is retired, came and tried to help and the patient grabbed the gun and shot the officer and then the other officer killed the patient."

The two people who died were identified to the Lake County Coroner as as 59-year-old Ryan Askew of Crown Point and 22-year-old Jamal Williams of Lansing, according to ABC7 Chicago.

The Northwest Indiana Major Crimes Task Force was contacted, and they will be assisting the Munster Police Department in the investigation.