Deputy shoots at suspect during foot chase, suspect gets away 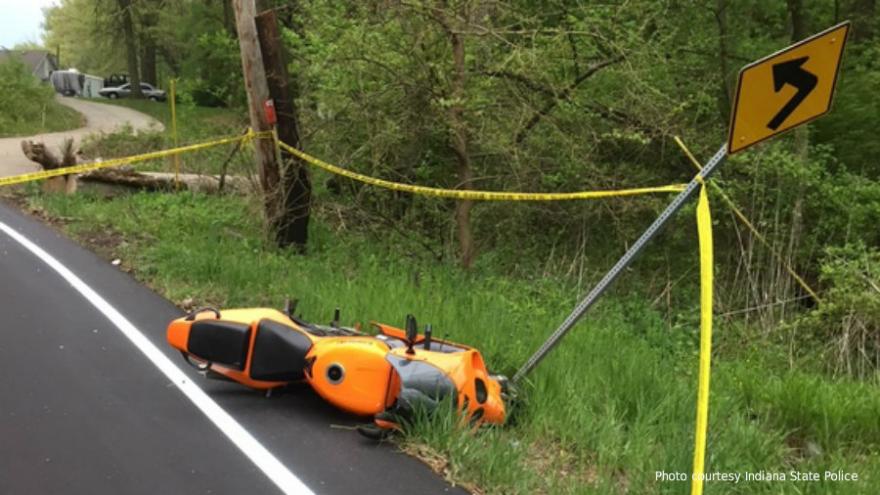 PORTER COUNTY, Ind. – An investigation was started Monday morning after a Porter County Sheriff’s Deputy shot at a suspect as he got away.

According to Indiana State Police, a deputy with PCSD was called to the area of U.S. 6 and 200 West when he clocked at motorcyclist driving at 80 mph.

As the deputy attempted to stop the motorcycle, the driver took off, and engaged in a pursuit with the deputy.

The driver lost control in front of the deputy’s car and began to run into a wooded area.

Officials say the suspect allegedly pulled a gun and pointed it towards the officer as he was being chased.

The deputy shot at the suspect multiple times in response.

Troopers say the suspect was able to flee from deputies and his semi-automatic gun was found in the woods.

The trooper was not injured in this incident.