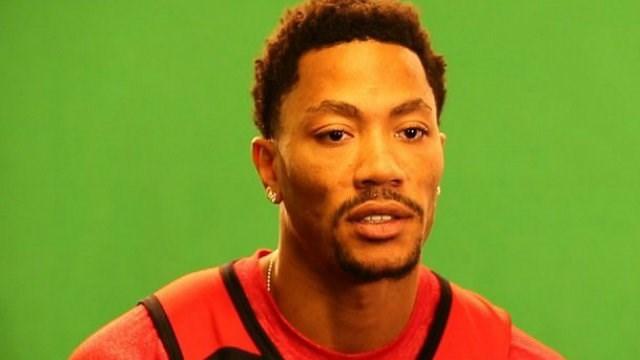 LOS ANGELES (CNN) -- NBA star Derrick Rose and two other men were cleared Wednesday by a federal jury in a civil rape case.

Rose and two friends were accused of drugging and gang-raping Rose's former girlfriend at a home in Beverly Hills, California, in 2013.

Asked how he felt about the verdict, Rose, who was acquired by the New York Knicks this summer, said only that he would "focus on the season."

The plaintiff's attorney, Waukeen McCoy, described her client as devastated and said she is considering an appeal based on evidence not presented in court. The plaintiff didn't comment.

The 30-year-old woman, called "Jane Doe" in the lawsuit, had charged that in August 2013, Rose, Ryan Allen and Randall Hampton put some kind of drug in her drink while she was at a home in Beverly Hills where the basketball star was living at the time. A female friend of the plaintiff was concerned about her because she became incapacitated, the lawsuit said, and put her in a cab so she could get home.

According to the lawsuit, Rose and his two friends went to the woman's apartment early the next morning, entered through an unlocked door and took turns raping her. When she awoke, she didn't call police, the suit said, because she was "ashamed and embarrassed by what had happened to her" and she didn't want her conservative family to find out.

She was asking for $21 million.

Rose testified he had consensual sex with the woman.

Rose, the three-time all-star and league MVP for the 2010-11 season, will play his first season with New York after seven for his hometown team, the Chicago Bulls.