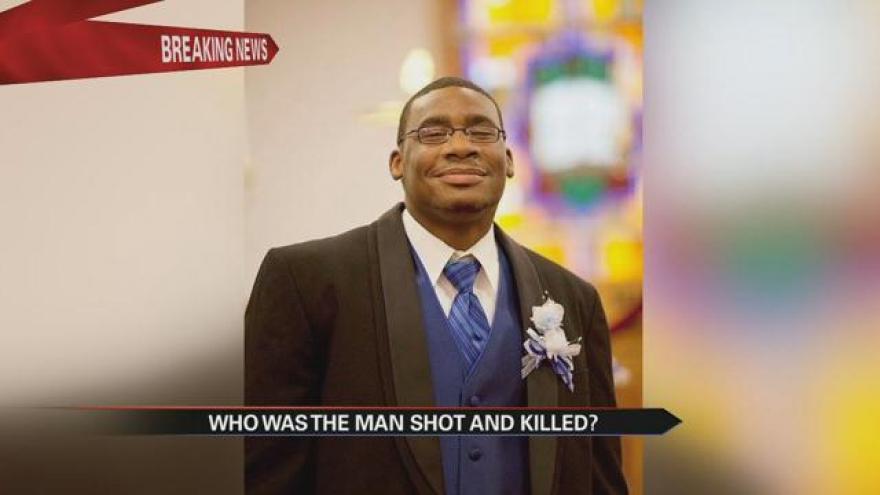 Family and friends are remembering the man shot by an officer in Benton Harbor Tuesday.

While the name has yet to be confirmed by police, family says Darius Wimberly is the deceased.

Wimberly, 28 was known by friends and family as “Karate,” due to his interest in martial arts.

He was shot by a Benton Harbor officer early Tuesday morning, after police say he fired shots in their direction and the direction of a Pavone Street house.

Friends say they don’t want Wimberly remembered by the violent way he died.

“He was a kind, generous person. At the time when I first met him he was in high school,” friend Canvas Smith said.

“The kids loved him. You’re talking about a guy that would teach every kid out here karate moves for free,” Antwon Johnson, Wimberly’s brother said.

Police say their short interaction with Wimberly was much different.

Benton Harbor officers say Wimberly had two guns, and emptied one completely during the incident.

They also believe he was targeting someone in the house on Pavone Street.

“Officers felt as though they were being shot at. One officer described it as a bullet whizzing by his head,” Dan McGinnis, director of Benton Harbor Public Safety said.

Per protocol, the officer who shot Wimberly is on paid administrative leave pending the full investigation.

Police say they have had interaction with Wimberly before all this.

Michigan State Police are now taking over the investigation.