Detroit journalist jailed in Myanmar for nearly 6 months is freed 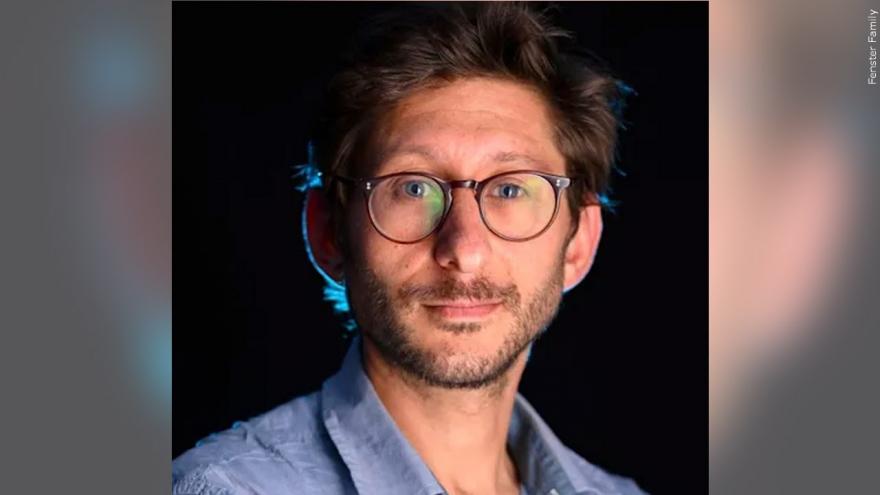 BANGKOK (AP) — American journalist Danny Fenster, who spent nearly six months in jail in military-ruled Myanmar and was facing a sentence of 11 years of hard labor, has been freed and was on his way home.

Fenster was handed over to former U.S. diplomat Bill Richardson, who helped negotiate the release.

The two flew out of the Southeast Asian country together on Monday.

Fenster is the managing editor of online magazine Frontier Myanmar.

He is one of more than 100 journalists, media officials or publishers who have been detained since the military ousted the elected government of Nobel laureate Aung San Suu Kyi in February.

His was the harshest sentence yet.