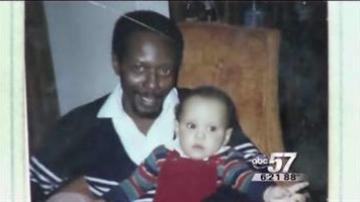 DETROIT -- A man was shot and killed, but no one knew it was a murder until he was being prepared for his funeral.

Detroit medics reported that 59-year-old Leslie Brooks died of natural causes on Saturday at his home, but it seens they were wrong.

Later that day, a mortician discovered Brooks had been shot in the chest.

His roommate was shocked.

"Oh my God I almost passed out when they came in here and said that, I said, what? We figured he had a heart attack," said Latonya Bland, the victim's roommate.

His death is now considered a homicide.