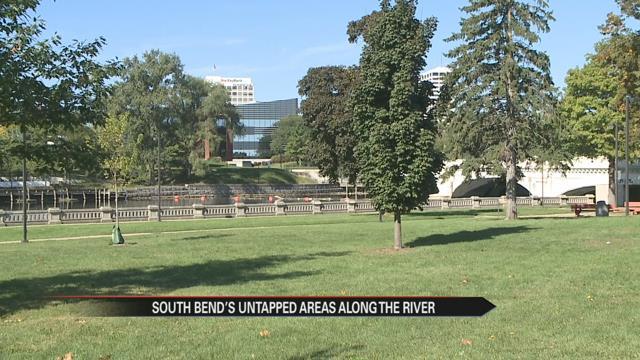 Wednesday, developer Joe Minicozzi spoke to community leaders and the public in South Bend about his concept, a new math for cities. He says the city should tap into its natural resources to maximize fiscal gains for the community.

"Joe is credited with key insight on how we look at community resources," said Scott Ford, Executive Director of the Department of Community Investment for the City of South Bend.

Baker’s one-of-a-kind pods have been all over North America, but they’re made in South Bend.

Production is located on the small strip of Jefferson along the St. Joseph River.

Visionary citizens with an entrepreneurial spirit have been setting up businesses along the riverbank for centuries.

“It’s important to note that’s where South Bend started. I think the same principles that made it an attractive and economically viable place to be more than 150 years ago certainly are that much more apparent today,” Ford said.

Minicozzi describes just that, tapping into the city’s resources, like the riverfront, for shared fiscal sustainability.