DHS considering proposal to separate children from adults at border 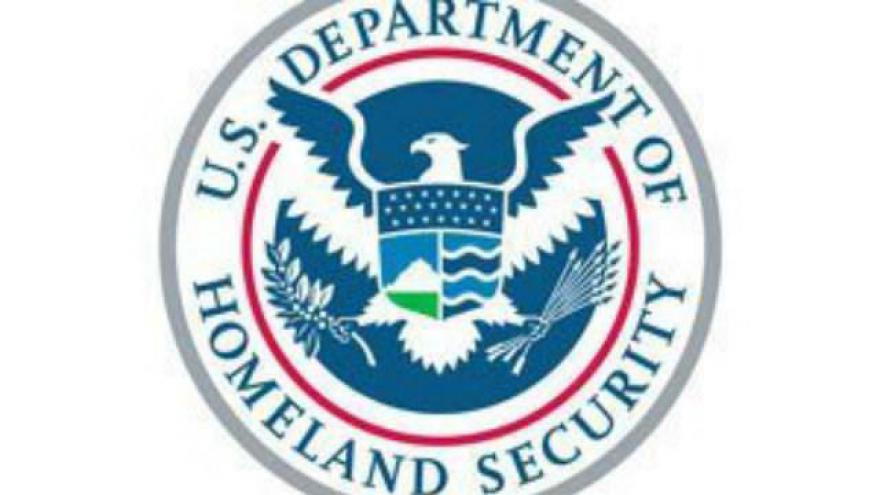 (CNN) -- The Department of Homeland Security is considering a proposal to separate children from adults when they are trying to enter the country illegally at the southern border, a senior DHS official confirmed to CNN on Friday.

The official said the proposal is meant to deter the exploitation of children.

"We are trying to find ways to deter the use of children in illegal immigration," he said. "We are seeing kids essentially kidnapped and used to get here and stay."

Currently, when adults enter the country accompanied by children, they are generally released into the US and able to stay in the country, pending disposition of their cases, the official said.

The proposal would allow US immigration officials to separate children from the adults they came here with. The adults could be kept in detention, and the children could be moved elsewhere under protected status, possibly with family members already in the country or to state protective custody, such as child protective services.

The official said children were being exploited in multiple ways, citing parents taking them on dangerous journeys and smugglers and non-parents claiming the children as their own in order to enter and stay in the United States. The official was unable to say how agents at the border determine family relationships.

"People are taking advantage of the system," the official said, acknowledging there may be perception issues with the proposal.

In a statement to CNN, DHS spokesman David Lapan said the agency "continually explores options that may discourage those from even beginning the journey."

"The journey north is a dangerous one, with too many situations where children -- brought by parents, relatives or smugglers -- are often exploited, abused or may even lose their lives," Lapan said.

No final decision has been made on the proposal, which is still being worked on by staff, the official said.

If enacted, the policy would be at odds with a pledge Trump made on the campaign trail in an August, 2015, interview with NBC.

Leon Fresco, a former DOJ official in the Obama administration, said the last administration considered, but ultimately rejected, the move.

"It was never implemented because the idea was that it was too detrimental to the safety of the children to separate them from their parents, and the thinking was it was always preferable to detain the family as a unit or release the family as the unit," Fresco said.

He said he knew of career holdovers at the department who had been in favor of the move and said the change was more likely to occur because those people were now in a position to make it happen.

Fresco also said the impetus for the change is the Flores v. Lynch court case, which held that the government is required to release minors from detention expeditiously even if they are accompanied by their parents, not just if they're unaccompanied. The ruling created problems for the government in detaining undocumented families who were seeking entrance to the US, he said.

CNN's Tal Kopan and Eli Watkins contributed to this report.