Difficult time seating a jury for the Richmond Hill trial 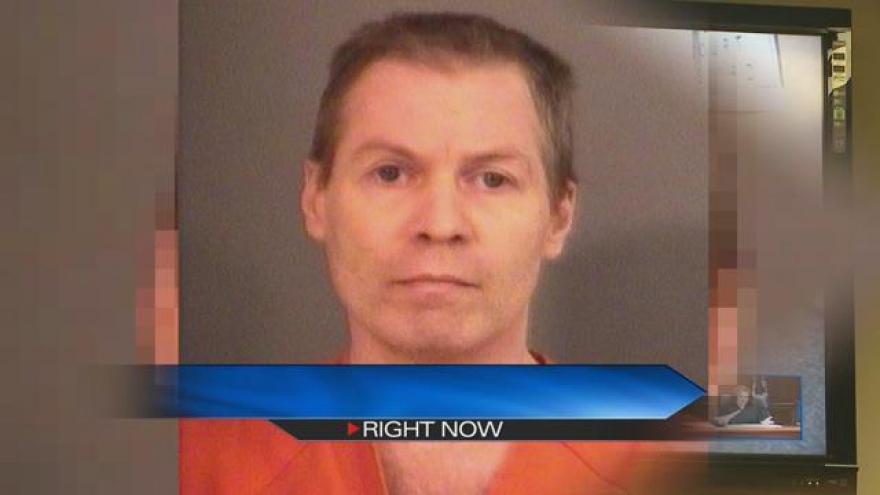 Jury selection in the Richmond Hill explosion case continued into Friday. Mark Leonard, 46, is accused of arson, murder and insurance fraud related to the explosion in November 2012 in an Indianapolis neighborhood.

Friday, Judge John Marnocha said he would have more control over the court proceedings.

The judge said on Thursday it was improper for the defense team to tell potential jurors that Mark Leonard could have hired a hit man while in jail to kill a witness.

The high profile case was moved to South Bend because there was too much publicity in Indianapolis to find an impartial jury.

Friday a pool of 54 jurors showed up to the St. Joseph County Courthouse.

Some of the potential jurors said they have already formed an opinion in this case, and couldn't be impartial during trial.

Others revealed they had done research on this case before.

One even  said “I am scared, I would have his life in my hands I don't like that at all.”

This case is said to be complex, with thousands of articles of evidence to be introduced and 175 witnesses set to testify

The trial is expected to last through mid July.

Leonard is facing life in prison without the possibility of parole.

By the end of the day on Friday, 16 jurors had been seated.