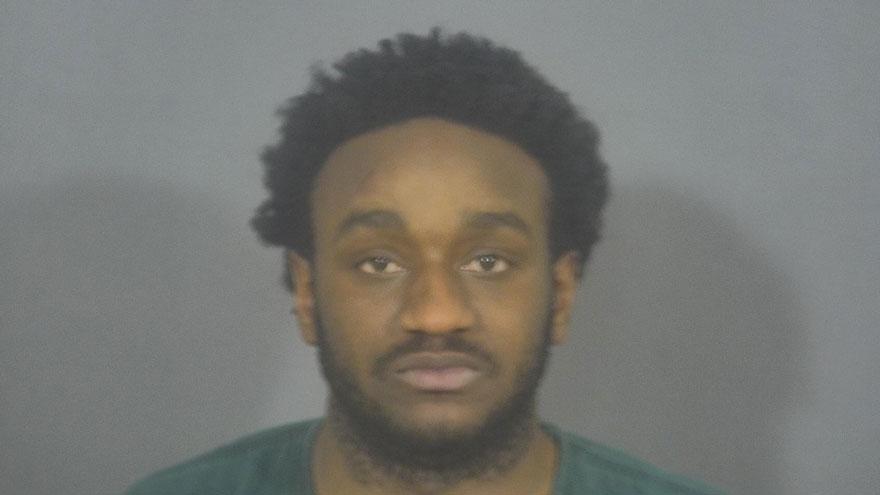 On January 21 at 11:15 p.m., Memorial Hospital Police were called to the emergency room to escort a discharged patient from the property, reports said.

The officer who responded told the patient, Calvin Grayson, he needed to get dressed and leave.

Grayson told the officer he wanted to see a doctor, but medical staff had told him medical services were no longer necessary, reports said.

The officer walked Grayson out of the building.

A few minutes later, Grayson entered the hospital again and told the officer, “you’re going to have to call the police to get rid of me,” according to the probable cause affidavit.

The officer informed Grayson he was a police officer and that Grayson needed to leave, reports said.

Grayson became upset and said, “I’ll just [expletive deleted] you” and began reaching into his pockets, according to the probable cause affidavit.

The officer told Grayson to keep his hands out of his pockets. Additional officers responded and helped get Grayson into custody, reports said.

Once he was in custody, officers found a knife in Grayson’s pocket, according to the probable cause affidavit.

Grayson has been charged with one count of intimidation.