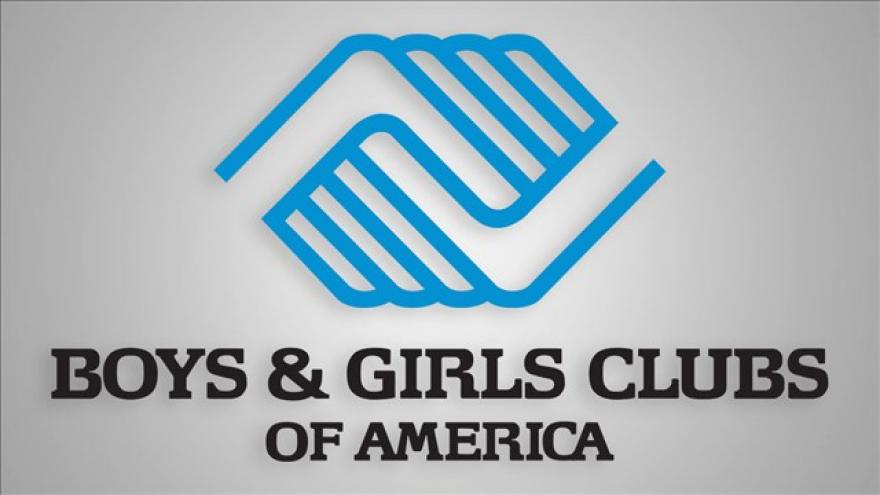 The Boys & Girls Clubs of America will use the one-time grant to establish new STEM centers to serve kids and teens, with a particular focus on Atlanta, Baltimore, Chicago, New York, Philadelphia and Washington. Photo courtesy MGN

(CNN Money) -- "Black Panther" is raking in big money at the box office — and now Disney is giving a cut of that back to children.

The Marvel Studios owner is donating $1 million to the Boys & Girls Clubs of America in celebration of "Black Panther's" financial success. The donation will support the organization's youth STEM programs, according to a news release. 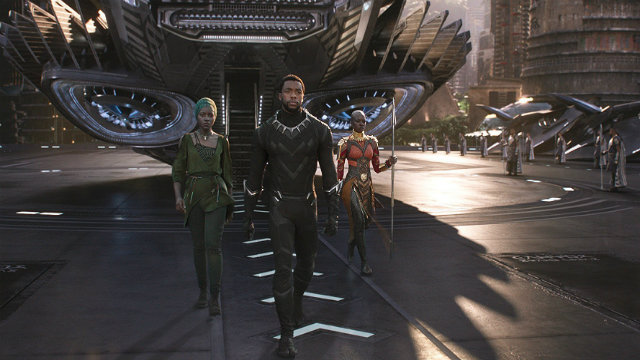 Disney CEO Bob Iger said in a statement that it was "thrilling to see how inspired young audiences were by the spectacular technology in the film."

"It's fitting that we show our appreciation by helping advance STEM programs for youth, especially in underserved areas of the country, to give them the knowledge and tools to build the future they want," he added.

STEM — science, technology, engineering and math — are fields that have been a key focus of the Boys & Girls Club. The nonprofit organization provides programs for children with an emphasis on education, future success and general well-being.

The organization will use the one-time grant to establish new STEM centers to serve kids and teens, with a particular focus on Atlanta, Baltimore, Chicago, New York, Philadelphia and Washington.

The centers give children access to hands-on technologies, including 3-D printers, robotics and video production, according to the release.

"Black Panther" has been a force for Disney. The film has brought in $700 million worldwide since its release two weekends ago. Last weekend, it brought in $108 million in the United States, becoming only the fourth film ever to cross that mark in its second weekend.

Disney has donated to the Boys & Girls Club before. Last December, the company announced that its parks division would donate $1.1 million to the organization in central Florida.