Disturbing delivery almost found its way to the U.S. 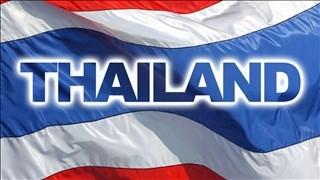 Police in Thailand are reporting that they have intercepted a shipment that was headed for the United States that contained some disturbing items.

Authorities say the boxes, which an American tourist was attempting to ship, contained body parts of infants.

The unidentified American told authorities that he purchased to body parts at a night flea market for about $100.

Infant body parts can be purchased on the Thai Black Market.

Some Thais believe that supernatural powers come from infant body parts, if the rites are performed by monks.