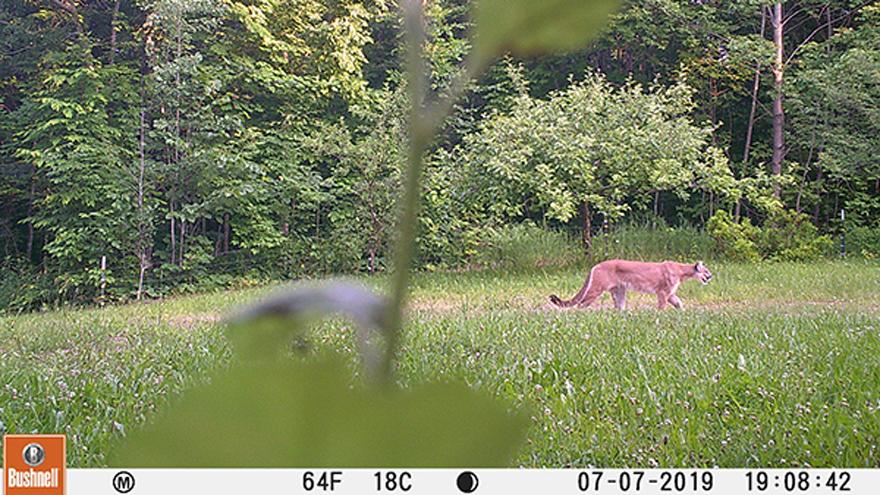 An image of a cougar caught on a landowner's trail camera has been confirmed as the state's 39th cougar report since 2008, according to the Michigan Department of Natural Resources.

The cougar was photographed on July 7 north of Ironwood, in the western portion of the Upper Peninsula.

“This is very close to where a cougar was documented on a Deer Movement Study trail camera last year,” said Cody Norton, a large carnivore specialist with the Bear and Wolf Program of the Michigan Department of Natural Resources.

Since 2008, the DNR has confirmed 39 cougar reports with all but one of those occurring in the Upper Peninsula. In some cases, these reports may include multiple sightings of the same cougar, not necessarily 39 individual animals, DNR said.