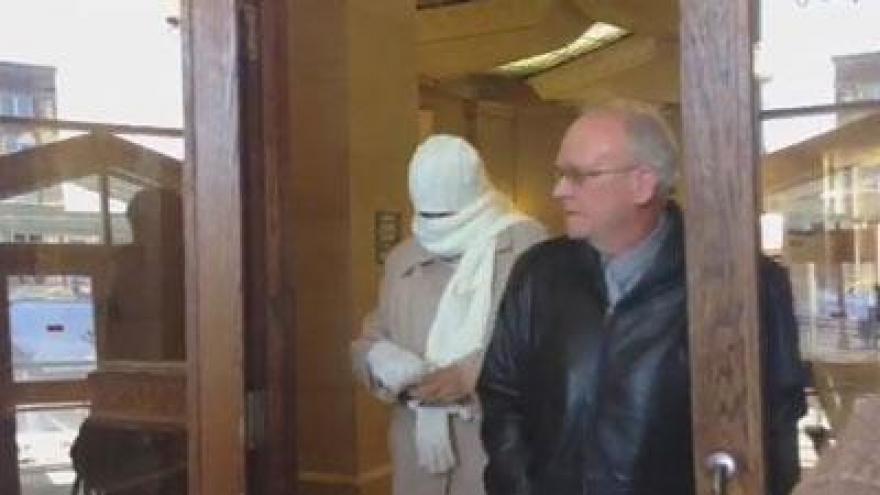 A pathologist testified in Purvi Patel's trial that her baby was born alive. The jury also read text messages between Patel and her best friend that detailed an affair with a married man.

Pathologist Dr. Joseph Prahlow determined the baby's death was due to homicide.

Dr. Prahlow testified he conducted a flotation test on both the lungs and the liver. The lungs floated and the liver sank.

He testified there would not be air in the lungs if the baby was stillborn.

The fact that the liver sank meant the baby did not decompose, according to Dr. Prahlow.

He also testified the baby was approximately 25 weeks old.

The defense is also expected to call a pathologist to testify.

In addition to the autopsy results, jurors saw 20 pages of text messages between Patel and her best friend Felicia Turnbo.

Turnbo took the stand on Wednesday to testify about the text messages about Planned Parenthood, the pregnancy and an affair.

When asked about a text Patel sent that read, “I researched it a good bit before I ordered it,” Turbo said Patel was referring to the abortion pills.

Minutes later she allegedly sent another text that read, “Cleaned up the bathroom floor and about to go to Moe's.”

Turnbo testified she was under the impression Patel was only two months pregnant.

Turnbo also testified that Patel had a year-long secret romantic relationship with a man who was married and going through a divorce.

The defense asked about Patel's life and Turnbo testified even though Patel is in her 30s she still had to tell her parents where she was.