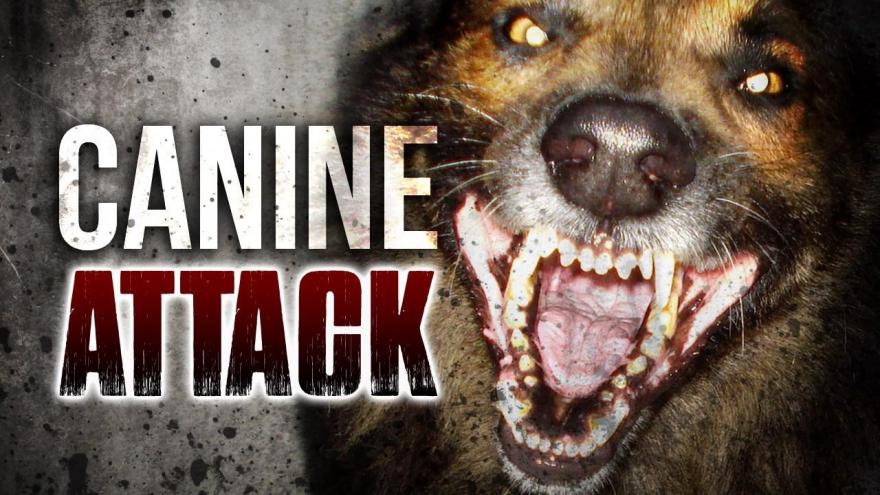 The Van Buren County Sheriff’s Department is looking into a vicious dog attack on several farm animals May 28th.

Four sheep and ten other farm animals were injured during the attack.

The homeowner fired several warning shots but when the dogs didn’t stop he called 911 for help.

When officers arrived one dog was shot and killed by police and the other was put in quarantine.

The owners of those dogs have not been located yet.